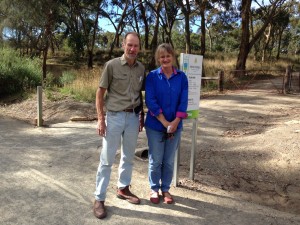 A chance meeting between Andrew Pike (Director and Viticulturist at Pikes Wines) and Mick Roche (Director and Geologist at Stewardship Matters) in April 2012 led to a discussion on the need to tell the story of the geology of the Clare Valley and its relationship to the grape growing and wine industries. 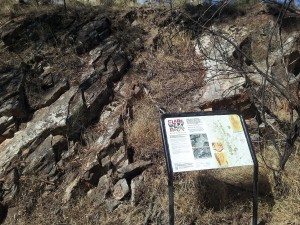 Mick went away and prepared a project brief which he called the “Clare Valley Rocks” project. The two organisations in the Clare Valley, namely the Clare Valley Winemakers Incorporated and the Clare Region Wine Grapegrowers Association, of which Andrew was a member of both, decided to pursue the feasibility of such a project and commissioned Stewardship Matters to undertake the study. In September 2012, the two organisations decided to fund the four aspects of the Clare Valley Rocks Project: 1. Map and Brochure 2. Interpretive signage 3. Soil profile displays at participating wineries 4. Website In May 2013, the project received financial support from the Australian Government under the   Your Community Heritage program. The Clare Valley Rocks Project was officially launched during the Clare Wine Show week at the end of October 2013.

Wildlife along the Trail 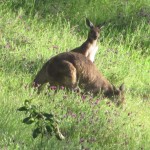 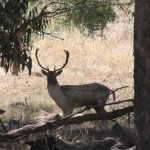 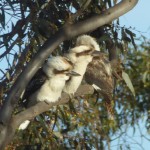 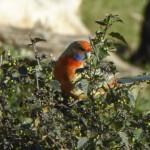 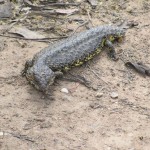 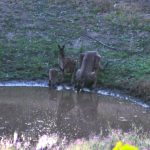